My speciality. Insight and network is a good base for quality journalism

As a journalist, my main area of interest so far has been boats and sailing. I grew up as a part of the community – and have been a part of it ever since. Altogether, it adds up to quite a lot of sailing experience: International racing, blue water cruising, classical wooden boats and modern multihulls, just to mention a few sectors of interest.

I've been sailing in different parts of the world, trying hundreds of different sailing boats – from fragile dinghies to large yachts. Rebuilding boats, coach-jobs, deliveries and event-sailing – all in all I've worked and played with boats to an extent, that would probably worry a psychologist.

As a young journalist, it seemed almost unnatural not to write about all this. And to shoot pictures , of course. Stories for magazines and websites has been part of my working life since the late eighties, and for the last nine years they have filled most of my calendar, and most of the turn-around in Blue Ocean Media. The Sailor's Book is also a result of this almost manic activity on the area.

An extensive network, both national and international, has made it possible to produce thoroughly researched stories on a variety of fields: Volvo Ocean Race, America's Cup, the Olympics, tests of new boats and equipment, interviews with major profiles, reportage from waters all over the world, critical journalism, columnist texts and comments. The stories have been published in magazines and on websites, primarily in Denmark and Norway, but also in Sweden and USA. 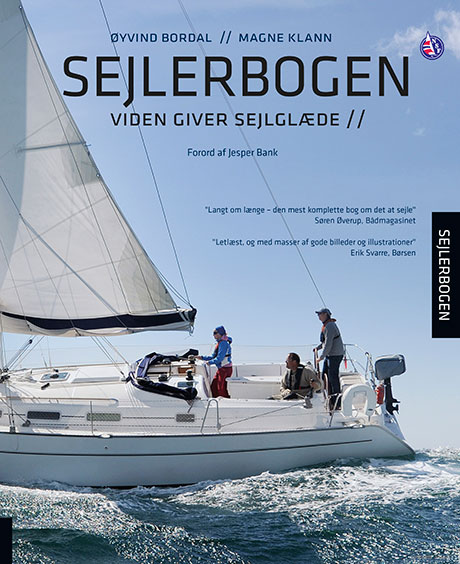